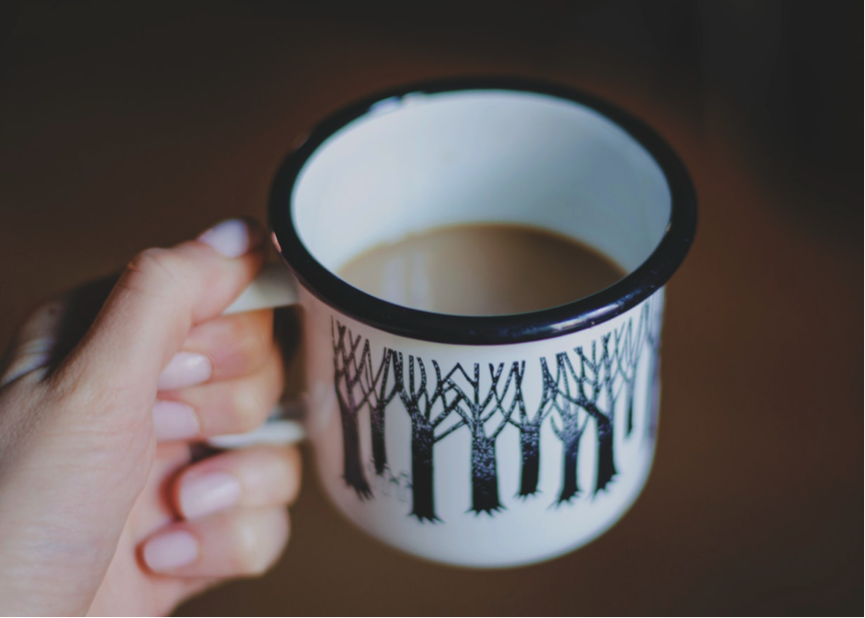 The idea for Police Revision appeared (as most things do) over a cup of tea.

Well, rather a cup of tea was being drunk as Michael and James discussed the current state of contemporary policing. A lot had happened over the last few years and it was recognised that most of it was not for the good. Morale was on the floor, as a five year pay freeze, pension restructure and reduction in numbers took its toll.

But one thing was still present, officers doing their best for the public and serving their country to the best of their ability. No matter what difficulties they had to face, police officers would still step up to help those in need.

The discussion moved on to promotion within the police force and how simply taking the sergeants or inspectors exam could and often did cost hundreds of pounds. This hardly seemed fair, money and wages were tighter than ever and the cost of living was rising year on year. A set of books alone for the examination was in the region of £80, that was before signing up to one of the many crammer courses, practice question websites, mock exams, study aids, promotion for dummies and everything else you could imagine.

Michael and James decided to speak to a few officers and found that on average they were spending in the region of £300 on revision and promotion material. One officer, studying for his Sergeants exam for the third time, had spent in excess of £500. Putting that into perspective, that was 25% of his monthly earnings.

This didn’t seem fair at all, so Michael and James decided to have another cup of tea.

In all honesty, it was out of that second cup of tea that Police Revision was born.

Michael and James set out to create a website that was professional, easily accessible and most importantly affordable.

So they created an e-learning website that would cost under £10 a month but still have all of the information required for the examinations. A website with a strong social media presence and one where new questions and presentations were updated weekly.

Word spread about Police Revision and in late 2019 Michael and James were approached by Red Snapper Group, a market leading staffing, media and education services provider to the law enforcement sector.

After a few cups of tea with Red Snapper and a read of Police Oracle, Red Snapper’s award winning Law Enforcement news site, Michael and James jumped at the opportunity to expand the Police Revision brand. Red Snapper had the same vision as them and how working together they could help officers achieve the best they can and fulfil their ambition of promotion within the Police.

We hope you find Police Revision a useful tool on your journey.

Copyright 2017 Police Revision | All Rights Reserved
Part of the